Why should we change the way we raise boys

"Boys will be boys" is a familiar catch-cry, but now some experts say Australia has a masculinity issue and are calling for a rethink of how we raise young men.

The topic of masculinity and boy behaviour has hit the headlines recently, from the rising prominence of the "incel" movement to the story of a group of boys beating an autistic teenager with spanners.

Meanwhile, the suicide rates for young men is reaching critical levels and leaving devastated parents questioning what could be done. 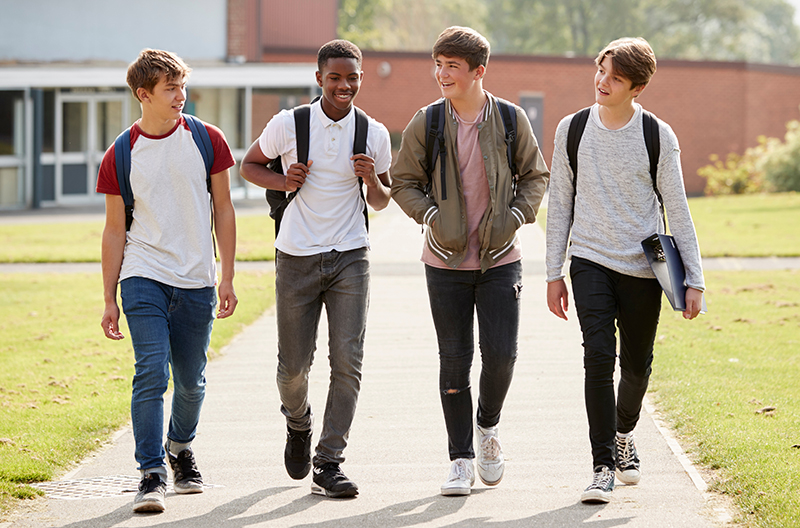 'They're learning to be bad’

Recently, author Tim Winton spoke about what he believes is masculinity gone wrong in Australian culture as his new novel, The Shepherd's Hut, grapples with similar issues.

"My feeling is that boys are born wild, as are girls, and that's a great thing and it's something to celebrate, that feral openness," he said.

"But some boys become savages and that's from training. I don't think that's necessarily innate.

"They are sort of enlisted in the army of misogyny, had the tenderness squeezed out of them.”

Winton said these boys were "learning how to be bad men" because they didn't have enough good men in their lives.

Biddulph came to fame among parents in 1997 with his book Raising Boys and has now released a follow-up edition looking at the particular challenges of the 21st century.

Yet there's evidence this issue has been around for a while.

Historians have traced the concept of "toxic masculinity" in the Western world back to the Victorian era, particularly in public schools.

Josephine Jobbins writes that a prevailing idea of masculinity — unemotional, strong, sexually dominant and violent — should not be considered a modern phenomenon.

"Between 1860 and 1880, games-playing was made compulsory in English public schools, where boys could demonstrate their physicality, and thus manliness, from an early age," Jobbins writes.

"In addition, manliness combined with religion in the phenomenon of muscular Christianity, commonly found in the writings of authors such as Charles Kingsley and Thomas Hughes.

"Physical rigour was needed for men to be fit enough to fight and defend the British Empire.” 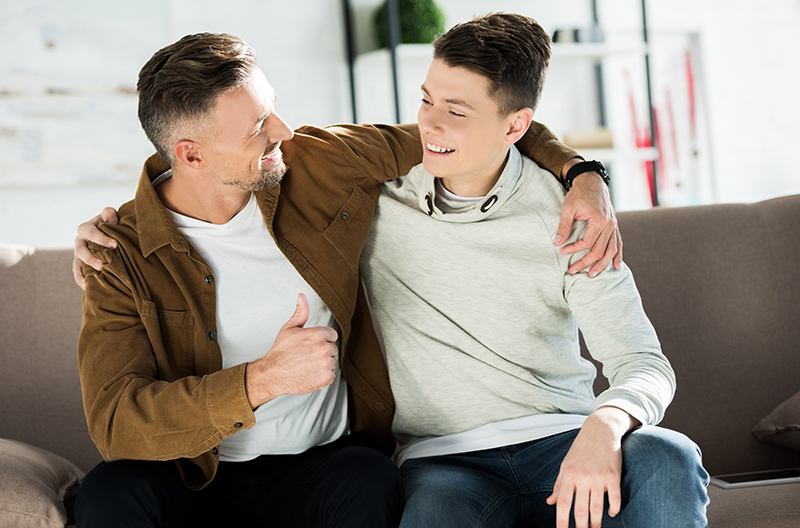 So what can be done

Biddulph said we can learn to raise boys better than before, and said it begins with understanding that boys develop differently to girls.

"Boys when they are born, they are already behind girls in brain development and the problem with that is it means they are more vulnerable to stress and anxiety in the first 12 months," he said.

"So we have to take better care of young parents so they can be more relaxed and calm around young boys.”

"We think that anxiety is probably one of the drivers of some of the big problems we have like domestic violence and crime and all the terrible things we're hearing on the news every day about masculinity going wrong.”

Biddulph said parents can help reduce stress and anxiety by realising that boys will go through two particularly active and potentially troublesome stages at ages four and eight.

"We have to allow for the fact that they are a very energetic little animal and they need to move around," he said.

"This is helpful evidence for parents because it means if you understand it, you won't just feel you are a bad parent or your child is a bad boy.”

Finally, Biddulph put responsibility back on dads in particular to step up and be good role models.

He said if boys wanted to learn about "healthy manhood" they needed to see male role models show a wide range of emotions and be willing to talk through issues.

"If he is not able to say when he is scared or sad, then he might turn that into anger," Biddulph said.

"It is always a risk with boys that they will turn other feelings into anger and we won't know what is really going on with them.”

"So sit down with him when he has calmed down and say, 'What was going on with you?'"